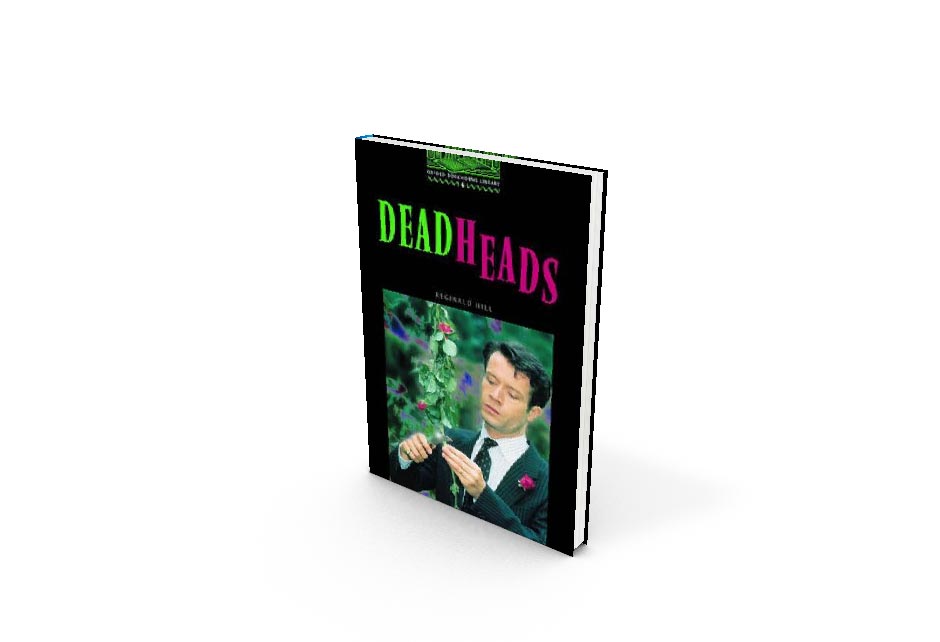 Patrick Aldermann was standing in the garden at Rosemont, breathing in the perfume of his roses. Golden, pink, yellow, and red, they were a beautiful sight, and he smiled to himself as he inspected the flowers he loved.

Life had been kind to Patrick. In his early thirties he still looked young and handsome. He was happily married, and had a son and a daughter, both at expensive private schools.

His moment of peaceful enjoyment in the garden did not last long. The sound of his daughter Diana’s voice reminded him that today he had to drive her to school. Normally his wife Daphne did this, but her car had been damaged by vandals, and was at the garage, being repaired.

He also knew that before he left he must find time tо speak to his gardeners. They were the Caldicotts, the same family who had worked for his great-aunt. The old man had died, and now Dick, his son Brent and two young assistants kept the gardens neat and tidy. One of them had left the greenhouse door open, and Patrick wanted to make it clear to all of them that this was a serious offence. In future it would be better if none of them entered the greenhouse at all.

Daphne Aldermann waited patiently for her husband, although she wanted to speak to her daughter’s teacher that morning and was eager to go. She knew how important the garden was to Patrick. A tall, good-looking, blonde woman, she had married young, very soon after the terrible accident that had killed her father. Now, twelve years and two children later, she knew that she was very lucky — in every way but one. She did not feel she really knew her husband. He seemed to live in a different world from her, a world in which the future was as certain as the past. It was strange how frightening she found this.

The sun was shining as they left Rosemont, but by the time they reached Diana’s school, the sky was black.

‘Looks like rain, doesn’t it? Patrick said. ‘Shall I wait and drive you into town?’

‘No, thanks, Daphne replied. ‘I’m nor afraid of a bit of rain. Look! That lot are here again.’